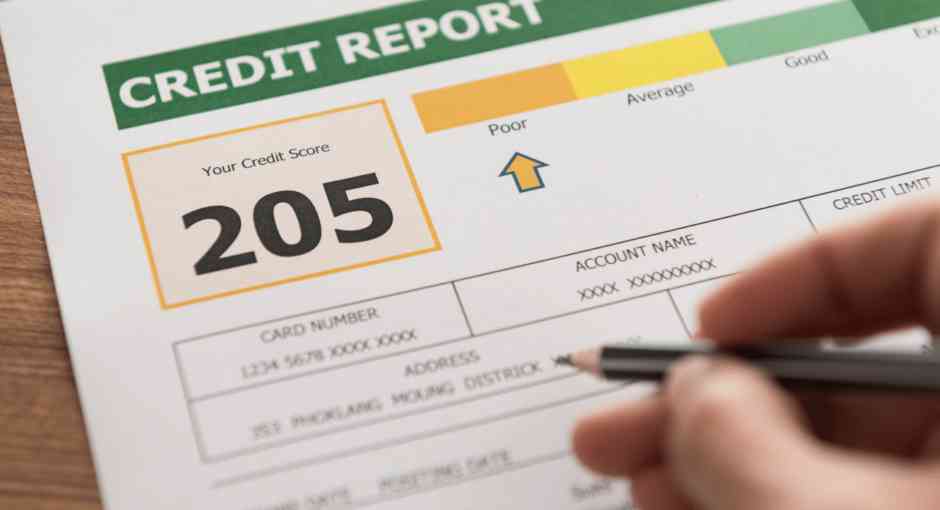 How To Remove Jefferson Capital Systems From Your Credit Report 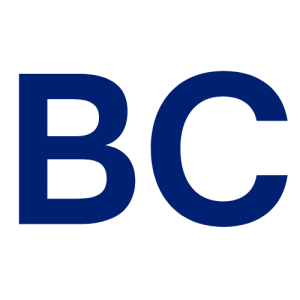 Have you come across the name Jefferson Capital Systems on your credit report or in your recent phone calls?

In this article we gonna see how to remove Jefferson Capital Systems.

Who is Jefferson Capital Systems?

Jefferson Capital Systems, LLC is a debt collection agency located in St. Cloud, Minnesota. You may see them listed on your credit report as a collections account. This can happen if you owe a creditor money and they’ve hired someone to collect that money.

Jefferson Capital Systems may appear on your credit report as any of the following entries:

There are a few different ways to handle Jefferson Capital Systems.

With the steps below, you can get Jefferson removed from your credit report quickly and start to see improvements to your score.

You have 30 days from the date Jefferson Capital Systems contacts you to validate the debt. Write a debt validation letter to Jefferson, asking for more details about your account.

Chances are they only have your name, account number, and balance. Ask for more detailed information, such as:

Chances are that Jefferson won’t be able to provide proof to answer any of these questions. If they can’t validate it, then they must remove it. Problem solved. But again, you have 30 days for this to work.

If you’re overwhelmed by the situation, let credit experts help. A legit credit repair company will go over your credit report and find ways to dispute the collection.

They look for the smallest details (misspelled names, incorrect dates, or inaccurate balance information, for example). They dispute any discrepancy they find in the hopes of the credit bureau removing it from your credit report.

The best credit repair companies use the Fair Credit Reporting Act (FCRA) to dispute these issues. The FCRA protects you from unfair or inaccurate reporting.

Using professionals, like Credit Saint, takes the communication burden off your shoulders. It also gives you an extra set of eyes to find reasons to dispute the issue.

If you didn’t make the 30-day cutoff or Jefferson responds to your debt validation request, you should consider making a payment to satisfy Jefferson’s requirements.

Agencies like Jefferson buy debts at low costs, so they’re usually willing to accept payments below the amount owed.

You should be sure to negotiate with Jefferson Capital Systems in letter form to ensure the agreement is clearly documented.

Once you negotiate an amount and make a payment, you should see the collection account removed from your credit report.

If it’s still there after 30 days, you should write to Jefferson to ensure the agency upholds its end of the agreement.

4. Ask for a Goodwill Deletion

A less common method is to ask for a goodwill deletion. This only works if you’re ‘normally’ a good customer. If you slipped up temporarily because you fell ill, lost your job, or any other ‘rare’ circumstance, tell the creditor.

Explain the situation and ask if you pay the balance in full will they delete the collection? Some companies may pity the situation after looking at your history.

If they’re willing, again, get it in writing before you make the payment. Once you pay, it’s game over, and they won’t change anything.

How Does Jefferson Capital Systems Work?

Jefferson Capital Systems buys the right to your debt from your creditor. They call, write, and even text you. They may do this often, but they can’t harass you – it’s a violation of the Fair Debt Collection Practices Act.

When they contact you, they’re trying to get payment.

If you legitimately owe the debt, you can work out an arrangement as described above. If you don’t owe it, fight it either on your own or using a credit repair company.

How to Deal with Jefferson Capital Systems

Jefferson Capital Systems LLC is no stranger to consumer complaints, with over 1,700 complaints with the Consumer Financial Protection Bureau (CFPB) and nearly 1,357 from the Better Business Bureau (BBB) and a B rating.

Some complaints against Jefferson Capital Systems include:

Though Jefferson may be allowed to call you regularly, there are limits to the agency’s collection practices under the Fair Debt Collection Practices Act.

For example, Jefferson can only call you at certain hours and cannot pester you at work.

It also lets you demand that the agency communicates with you in writing instead of over the phone.

When you communicate by writing letters, it’s easier to track your conversations with the debt collector and hold them to negotiations.

It also puts a stop to their incessant phone calls, which can be majorly annoying.

Consumers complain a lot about Jefferson Capital Systems, but most people complain about collection agencies.

Most consumers with complaints talk about a Verizon collection that they don’t remember or don’t think they owe. Most people state that Jefferson doesn’t respond to debt validation letters and refuses to help them figure out where the debt came from.

Other consumers complain about the lack of communication from Jefferson when they initiate the conversation, asking for more details or trying to get to the bottom of the issue.

For many years I have a collections from Jefferson Capital Systems on my credit report from Verizon. I need it gone now, I have tried disputing it many times. This is not my debt. I’ve never had a verizon plan. It was opened on: Date Opened 04/02/2018, past due amount: 971$. The account number is *************. I can’t view the full number this is all data from my credit report.

The pandemic has got me working any job I can get, please show mercy I’m doing the best I can. Don’t give up on the world it will get better, it’s our only hope.Comment00

I never really talked to this company before. I tried to explain to them I already paid this but they wont remove it from my credit 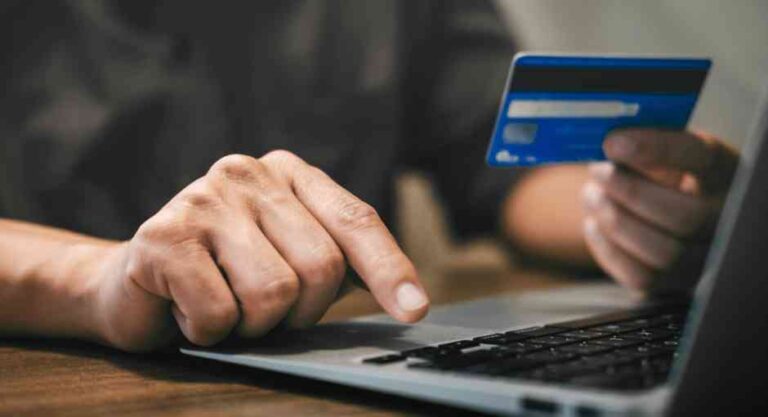 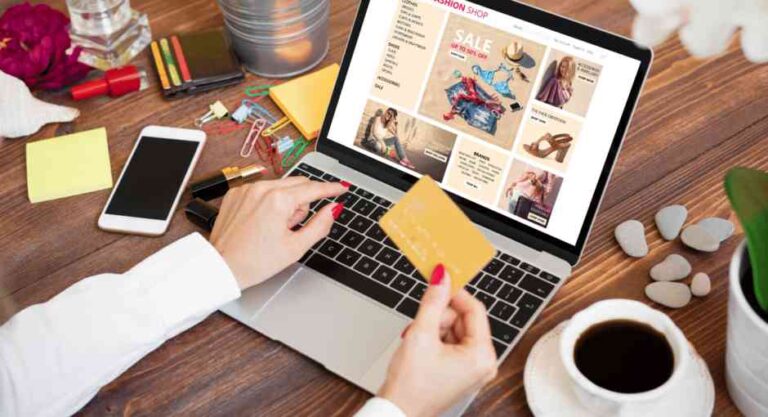 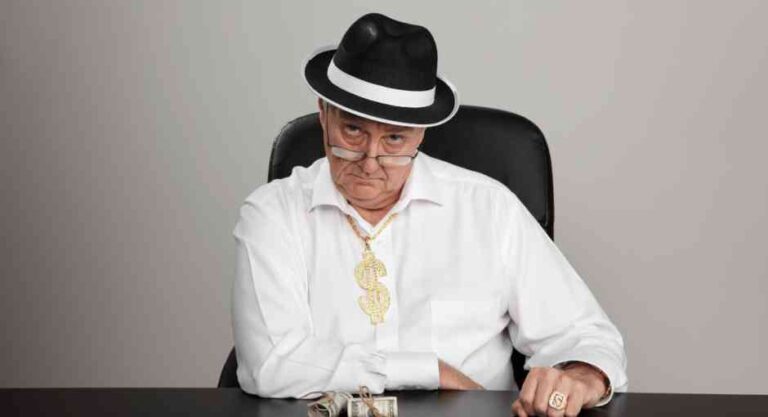 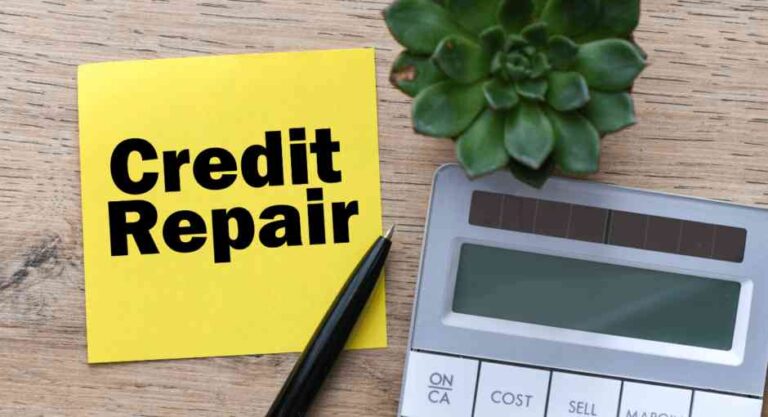